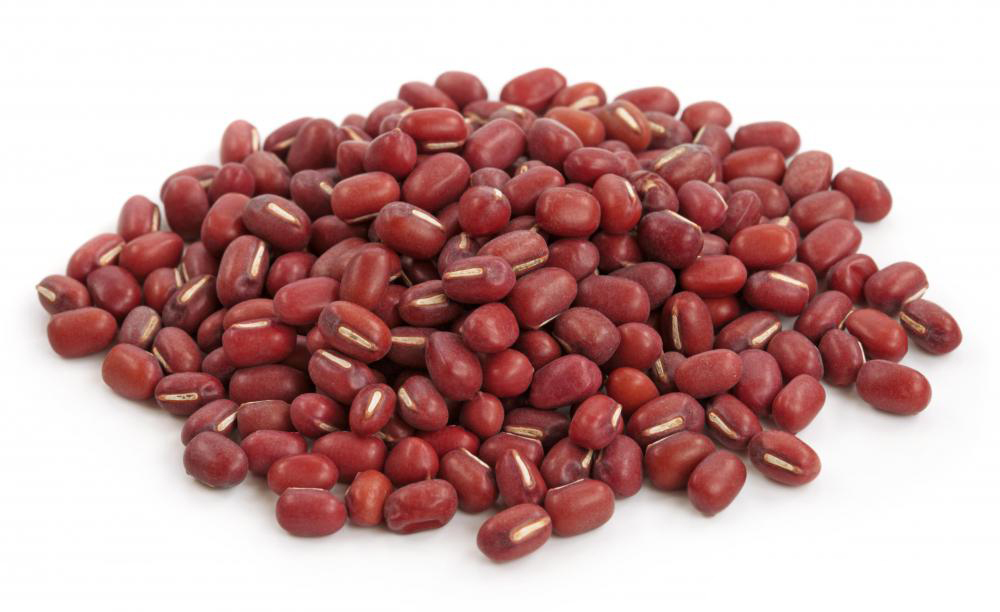 Dry Azuki beans are small dark red, oval beans approximately 5 mm in diameter. They have a distinctive white ridge along one side.

The Azuki bean has been grown and used for many centuries in the Orient. Its principal use throughout the Far East is in sweetened products (ann) and it is into this niche market that the Australian Azuki bean producers target their produce.

The single largest use of the “ann” products is as fillings for bread (annpan), steamed breads or dumplings and sweet cakes. Although many other beans and legumes are also used to make these pastes the Azuki Bean is the most prized due to its desirable red color, its delicate flavor and the characteristic grainy texture of the pastes made from it. Flour from the whole bean can be used at 5 to 10 per cent in bread and baked goods, and in soups and savoury snacks.

About 75 per cent of production is exported, with the main export destinations for Australian adzuki beans being Chinese Taipei (67 per cent share of total volume of exports in the five years to 2006-07), Japan (23 per cent) and Thailand (10 per cent).  Australia also imports small quantities of adzuki beans but the volume is declining as Australian production increase.

The beans contain about 500g starch/kg, 200g protein and 50g oil, of which 75% is unsaturated fatty acids, mostly linoleic and oleic.

Become a Member or Join Today!