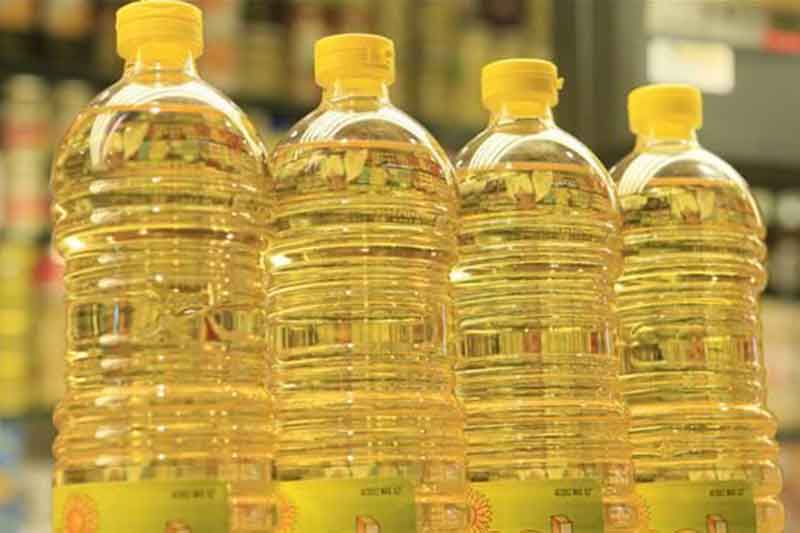 Coconut or the “tree of life,” in tropical climates is a way of life for millions of people all around the globe. Coconut oil or coconut butter is an edible oil obtain from the “copra,” or dried meat of the coconut. For centuries, this oil is consumed by humans in one way or other. This vegetable oil was first developed commercially in the South Sea Islands and South Asia in the mid 19th century. Philippines is the largest exporter of the coconut oil in the world.

Due to its rich fiber and nutritional content, coconut oil possesses incredible health benefits. For thousands of years, this edible oil has been consumed in tropical places. Being one of the healthiest oils on earth, it is used to treat a wide variety of health problems including abscesses, asthma, baldness, bronchitis, bruises, burns, colds, constipation, cough, dropsy, a few amongst many others.

During the early part of the 20th century, coconut oil was used in the baking industry in the United States and around the world. But a negative campaign against it led to most food manufacturers abandoning coconut oil in recent years.

The following are the major varieties of the coconut oil:

Virgin Coconut Oil: Also known as pure coconut oil, it is extracted from fresh coconut milk, rather than dried, as in copra.  The oil is light in weight, high in vitamim contents and contains high nutritional value. In some countries, it is actually a food source. Virgin coconut oil is produced in the following ways:

Refined Coconut Oil: Oil produced after RBD (refined, bleached, and deodorized) process is known as refined coconut oil. This is a great oil for general moisturizing and serves as a protective layer, helping to retain the moisture in your skin.

Uses of the Coconut Oil

Coconut oil can be used as a :

Coconut Oil as a Medicine

The incredible medicinal properties of coconut palm is approved not only by the traditional medical systems but also by modern science. Once accused of increasing cholesterol levels, coconut oil is now actually being used by doctors in the treatment of a variety of disorders. Research conducted by various medical institutes has shown that coconut oil possess anti-microbial and anti-viral properties. Lauric acid is a medium chain fatty acid which is abundant in coconut oil, and considered responsible for many of its health benefits.